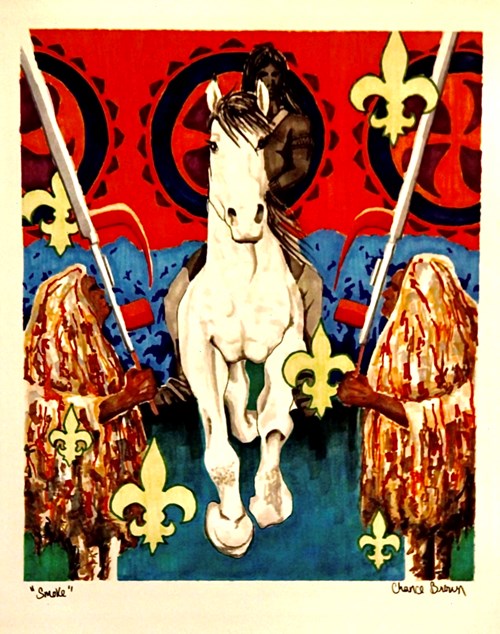 Chance Brown and Jay Laxton will be available for questions and to discuss their works.

Chance Brown is an artist from Ardmore, Oklahoma, who focuses primarily on acrylic paint and mixed-media, two-dimensional artwork. Brown grew up with a multicultural background and was introduced to his Chickasaw heritage by family friends and oral stories from his paternal grandmother.

Brown received his bachelor’s in fine arts from East Central University and served the Chickasaw Nation for seven years. In his work, Brown was vital in showcasing exhibits for both local and renowned artists within Indian Country. Currently, Brown has applied to graduate school for a master’s degree in fine arts with a painting concentration.

Growing up in South Texas, Jay Laxton first became interested in art while working as a jeweler’s apprentice in Yoakum, Texas, and later blacksmithing at Pioneer Living History Village in Gonzales, Texas. Laxton then learned leatherwork at Old Southwest Outfitters in Victoria, Texas.

Upon retiring, Laxton moved to Oklahoma and began working at the ARTesian Gallery & Studios. Throughout the years, Laxton has had the opportunity to learn natural dyes, basketry, ceramics and painting, among many other First American techniques.

Laxton is always willing to try and learn something new. He likes to experiment and mix elements, saying, “It’s either going to work or it will be a learning experience.” Laxton’s artwork has been exhibited and displayed throughout the United States and internationally. 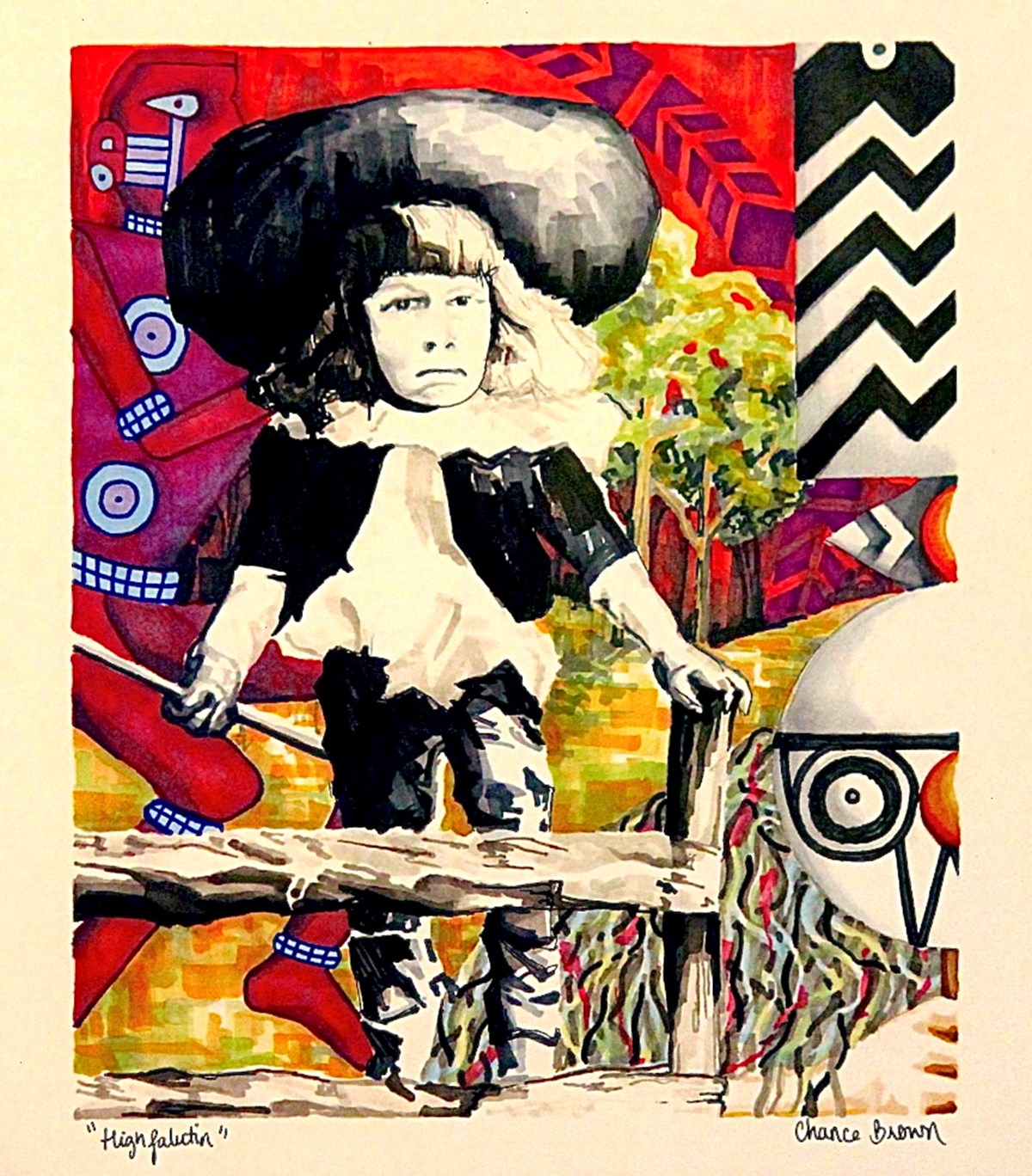 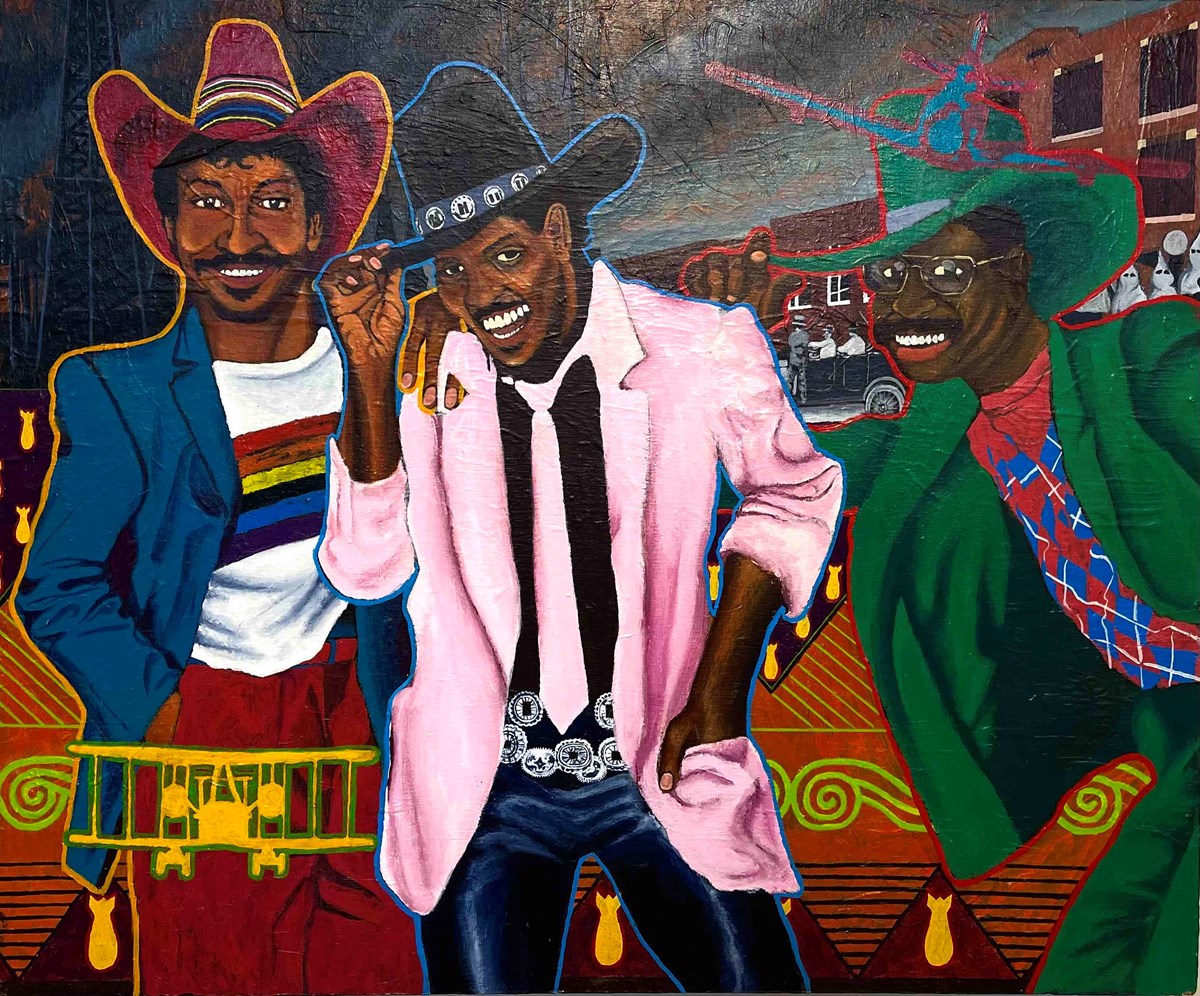 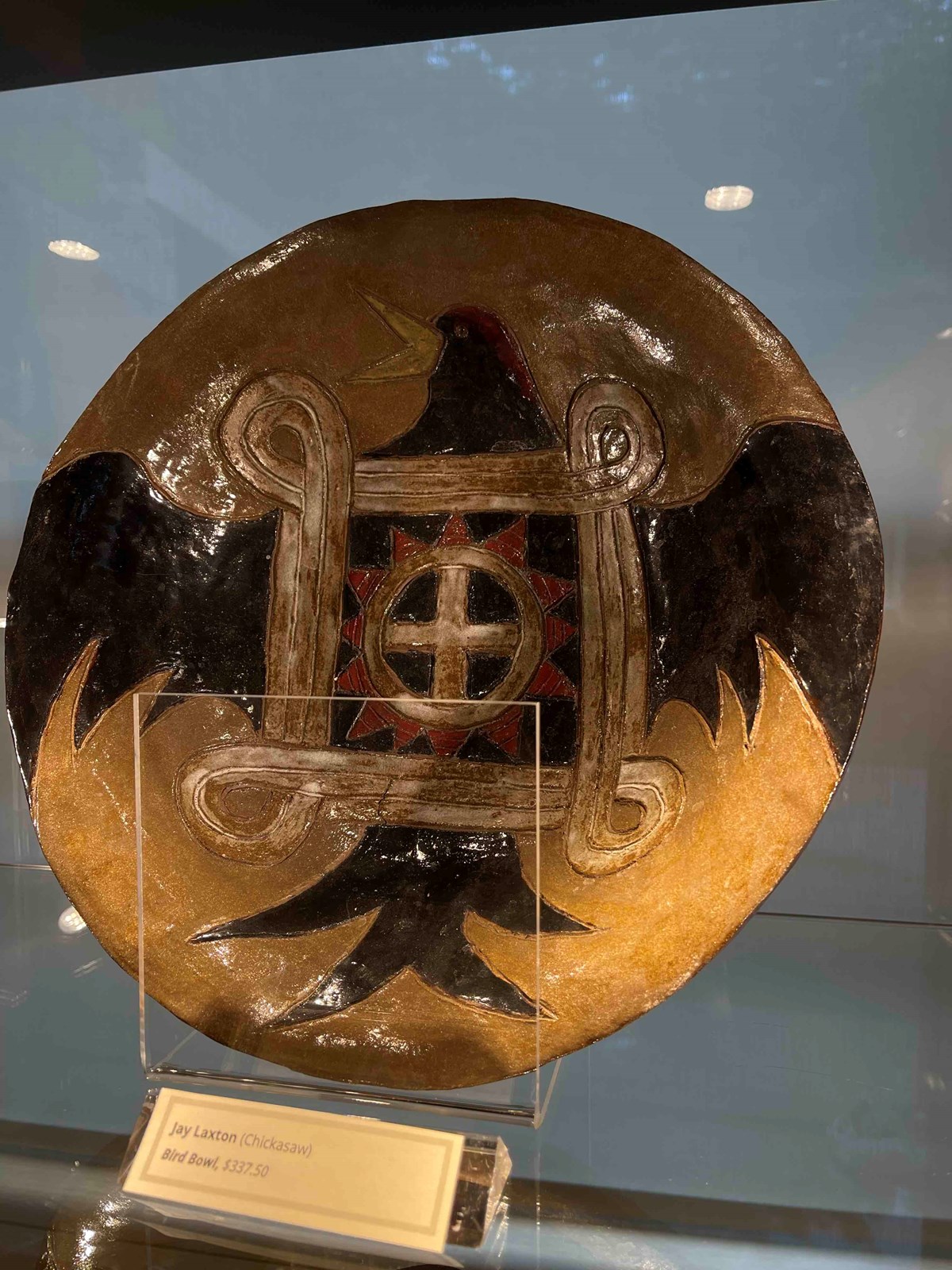 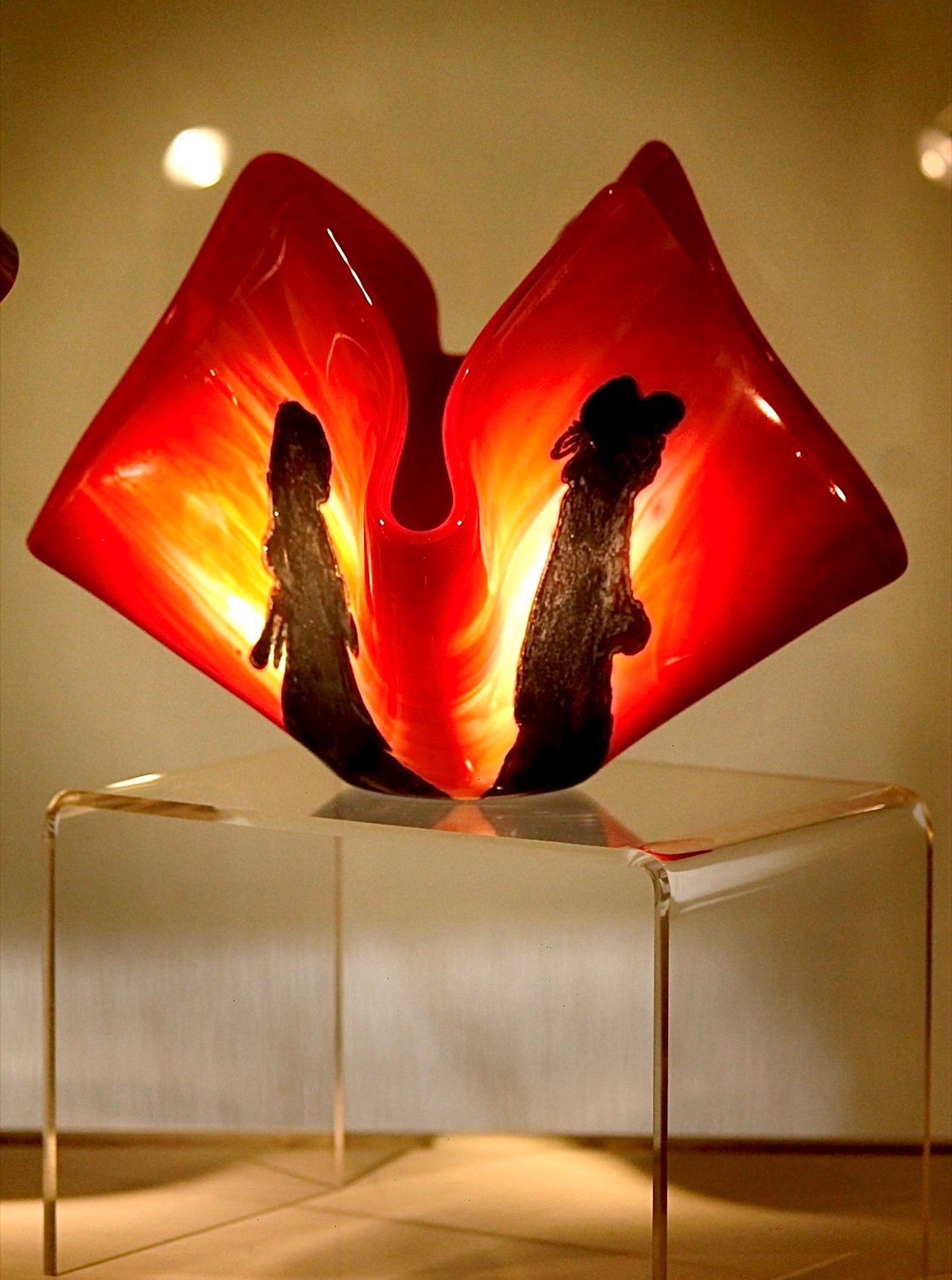 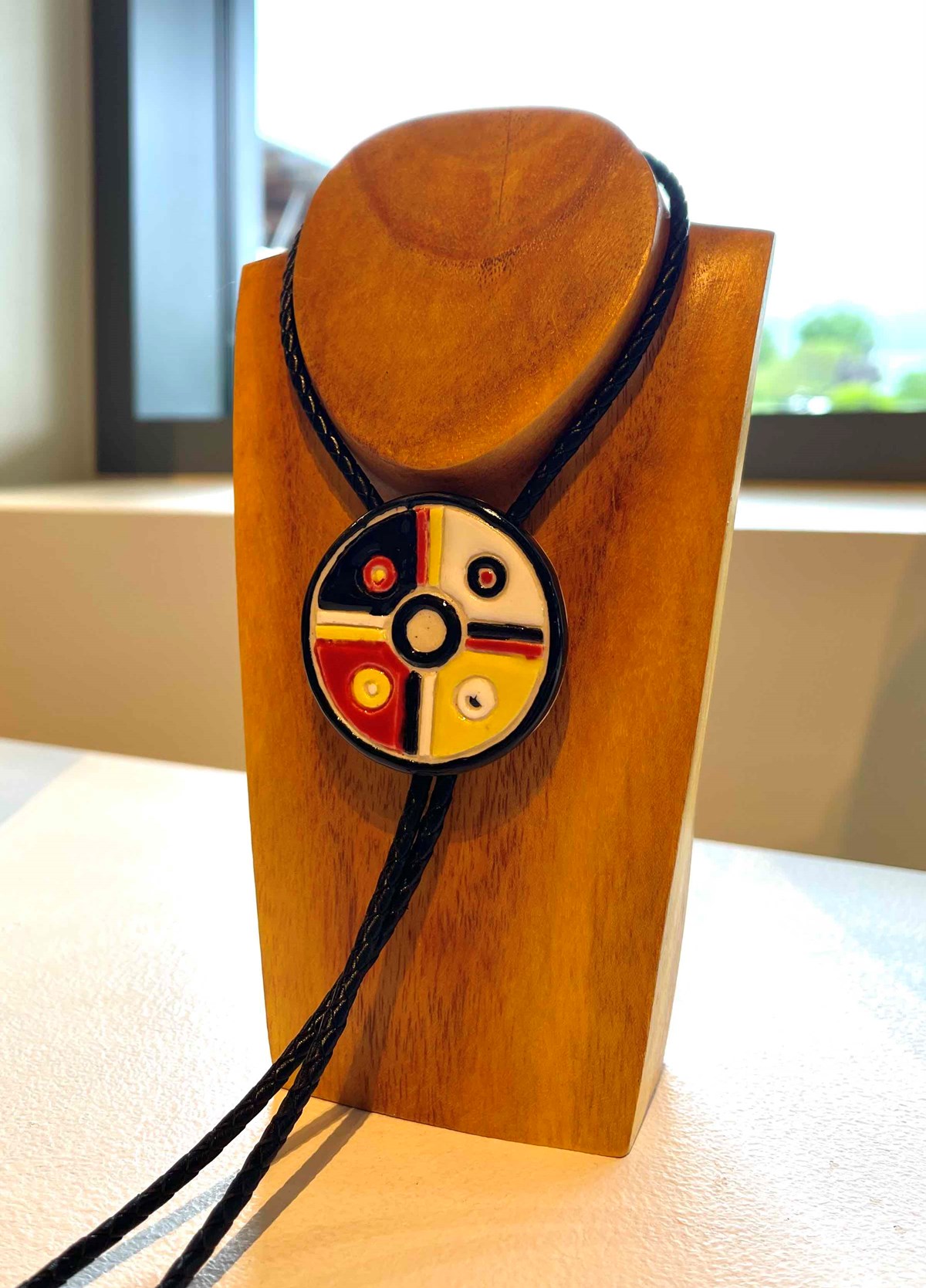 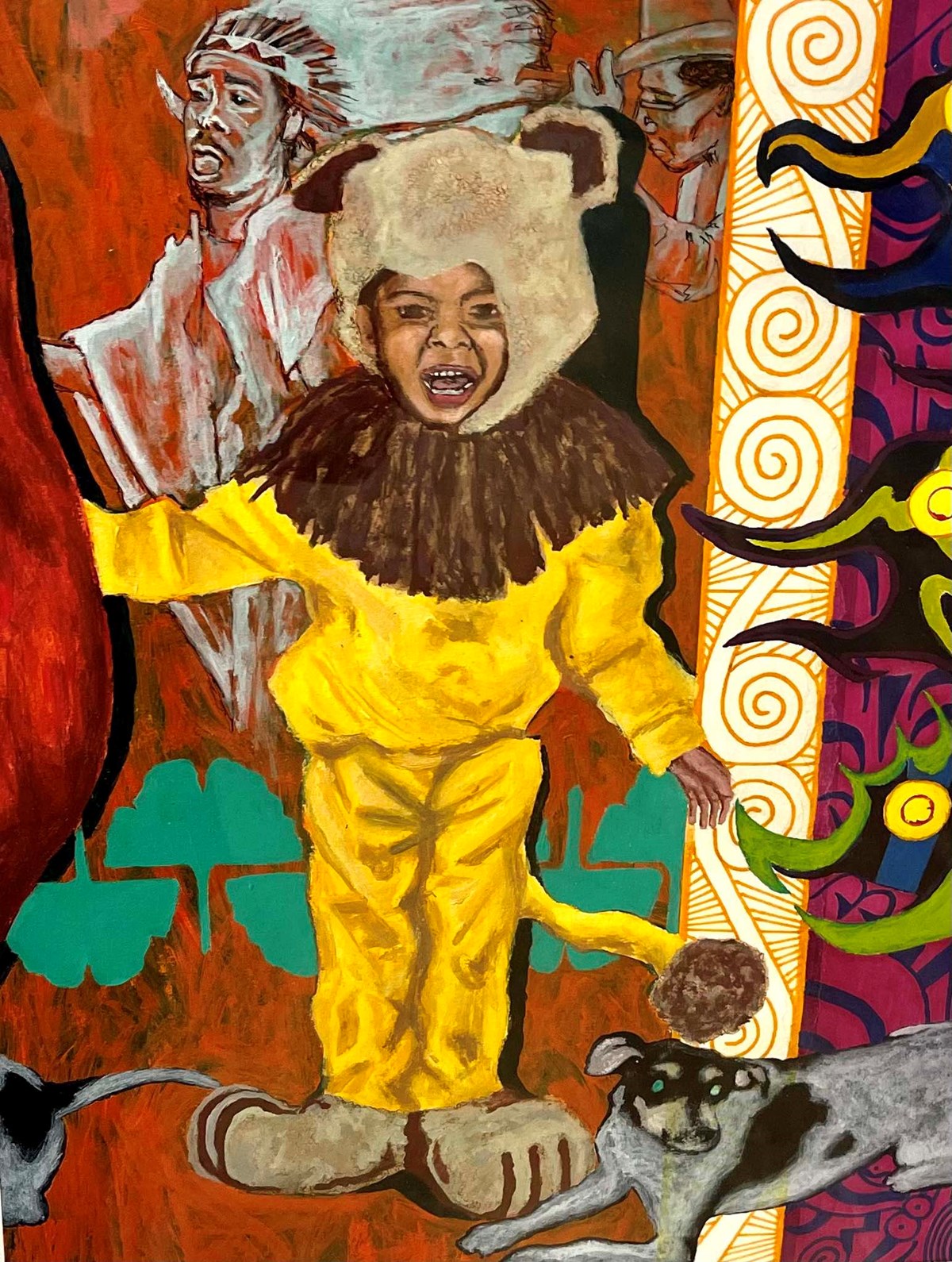 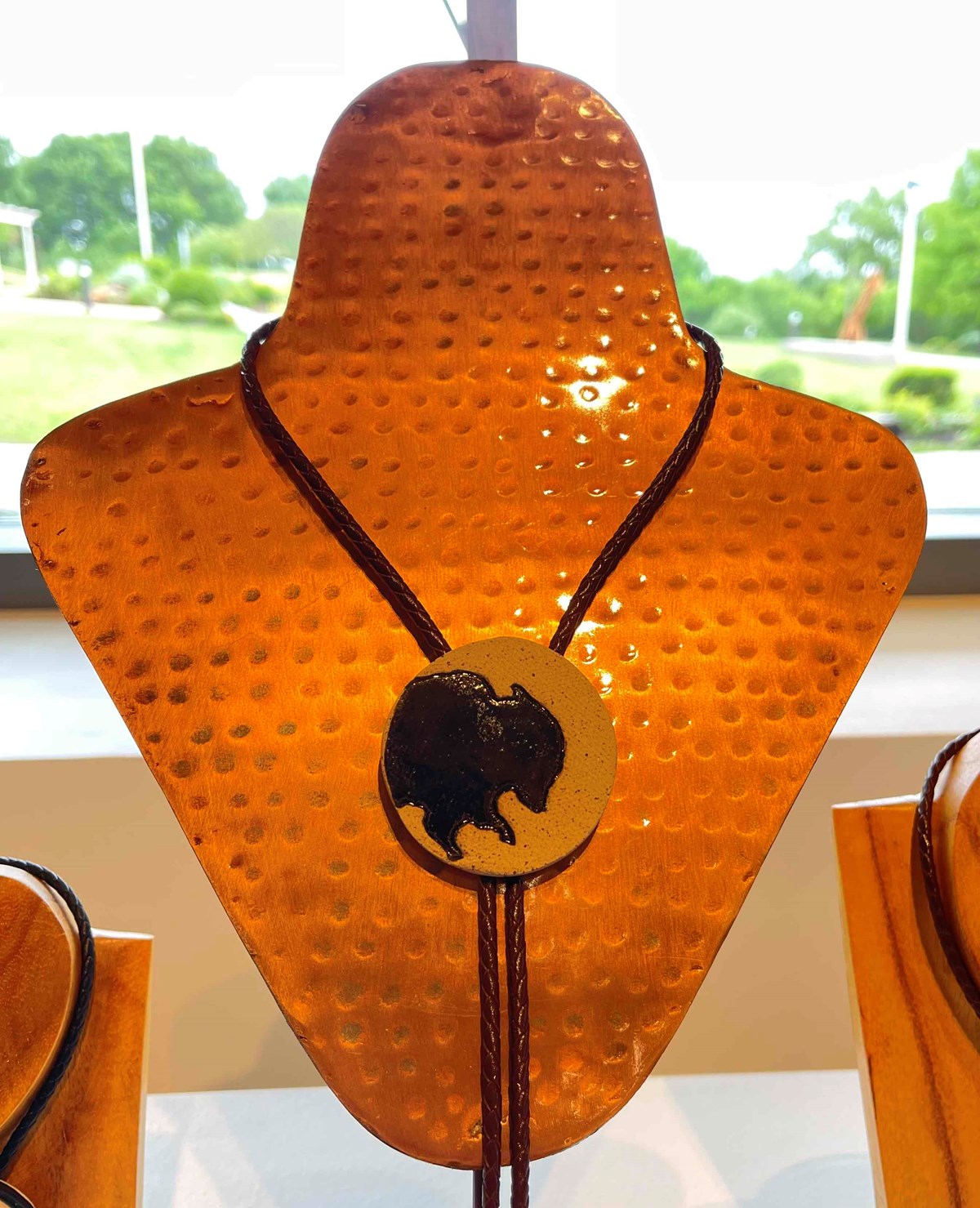 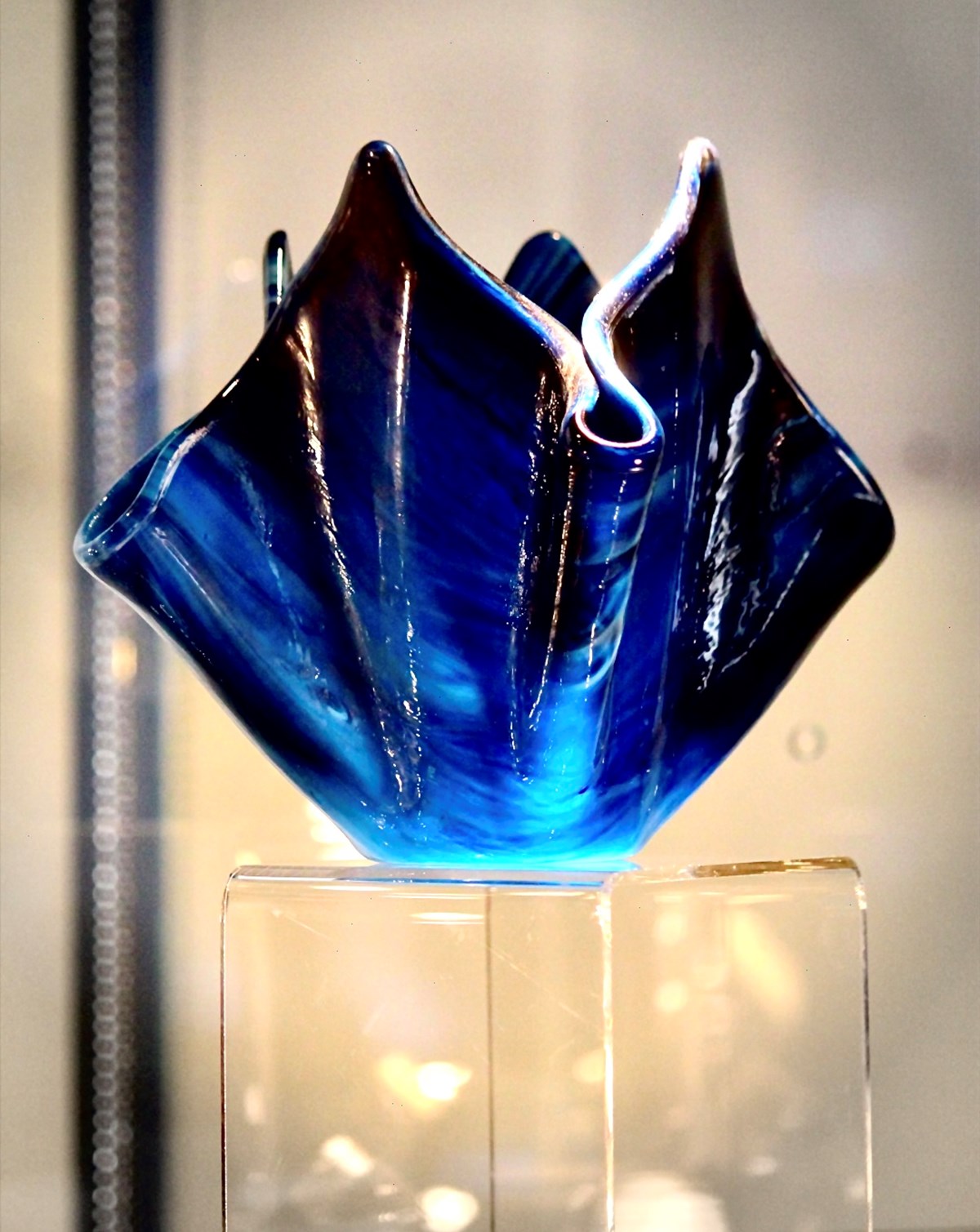 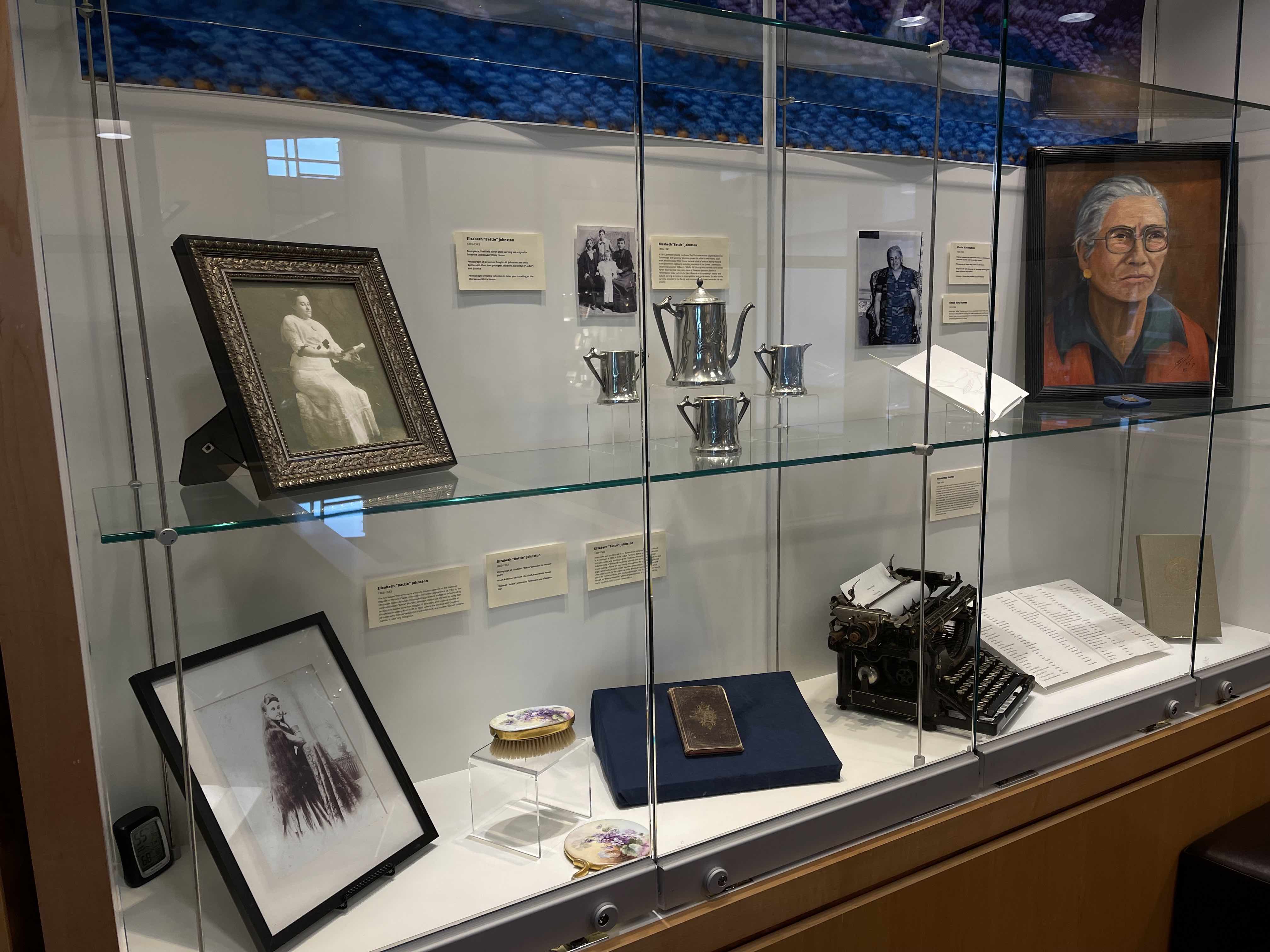 Holisso: The Center for Study of Chickasaw History and Culture
Chikasha Ihoo Holiitoblichi: Celebrating Chickasaw Women recognizes the diverse and extraordinary contributions of Chickasaw women by showcasing objects from the Chickasaw Collection.
Learn More
SEE ALL EVENTS
Today at the Cultural Center 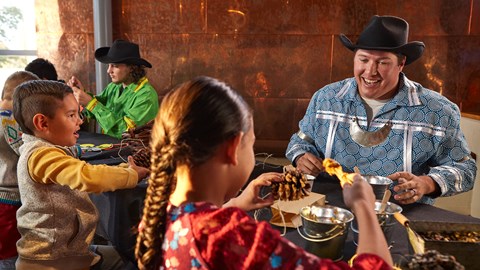 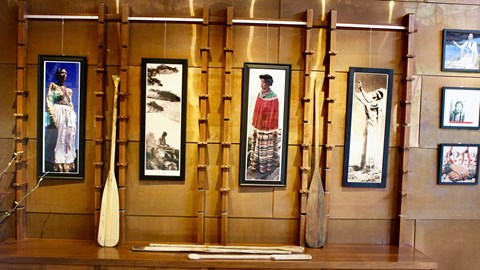 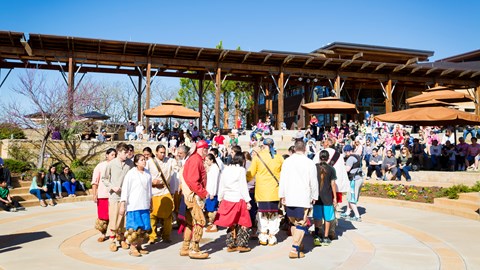